As Adobe has done for the past several years, they have released the latest version of Photoshop Elements, PSE 14. This is an incremental change that improves the overall performance of the program and adds a couple of nifty new features.

To learn all about Photoshop Elements 14, click on the figure below. 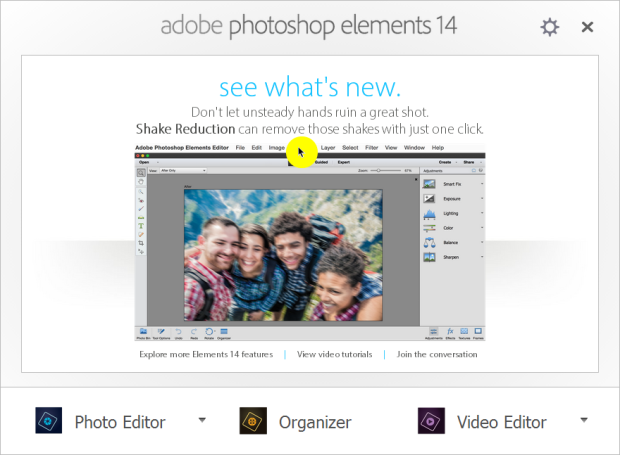 My favorite new feature is the Haze Removal  command in the Photo Editor. If you are like me, you will want to go back to those hazy landscapes you have taken in the past and revisit them with this new filter.

It does a surprisingly good job on cutting through the haze, even on those images you have already gotten as good as you could. Start with the original rather than the edited version for best results, especially if they are JPEG images.

Here is an example of what Auto Haze Removal can do. You can also adjust its strength and sensitivity.

Here is a video taken from my Phantom 2 of a typical sunset off the coast of Palos Verdes.  I’m beginning to get a bit more adventuresome in my flight locations. For part of this flight, if anything had gone wrong, I might have lost the Phantom in the surf. 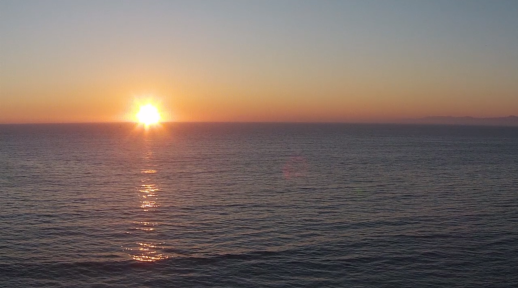 In this video, I manually superimposed the flight track that was recorded on my iPhone using the FPV Boost on the video recorded by my Phantom 2+ camera. The flight track records a real time display of various flight parameters like altitude, speed, and such, superimposed on a satellite view of the ground.

To make the composite video took multiple steps. The current version of FPV Boost’s Flight Track video cannot not be exported. It can only be played back within that app. So the first thing I did was to do a video capture while playing back the flight track on my iPhone. I used the Reflector iPhone app to display the video on my PC. I then used Camtasia on my PC to capture the video.

Then I imported the two video files (the Phantom’s video and my screen capture video) into Adobe’s Premiere Elements video editing program onto separate tracks. I used Premiere elements Video Guide to learn how to do a picture in picture (PIP) effect, but then manually applied the PIP for this video.

The Phantom video and its flight track appear to be in-sync at the beginning, but there seems to be a drift later in the video. I need to look into that.  Butt I’m reasonably pleased with this first attempt.

The video was shot at the Field of Dreams Soccer Complex in San Pedro. During a portion of it, you can see a model RC airplane zooming about.